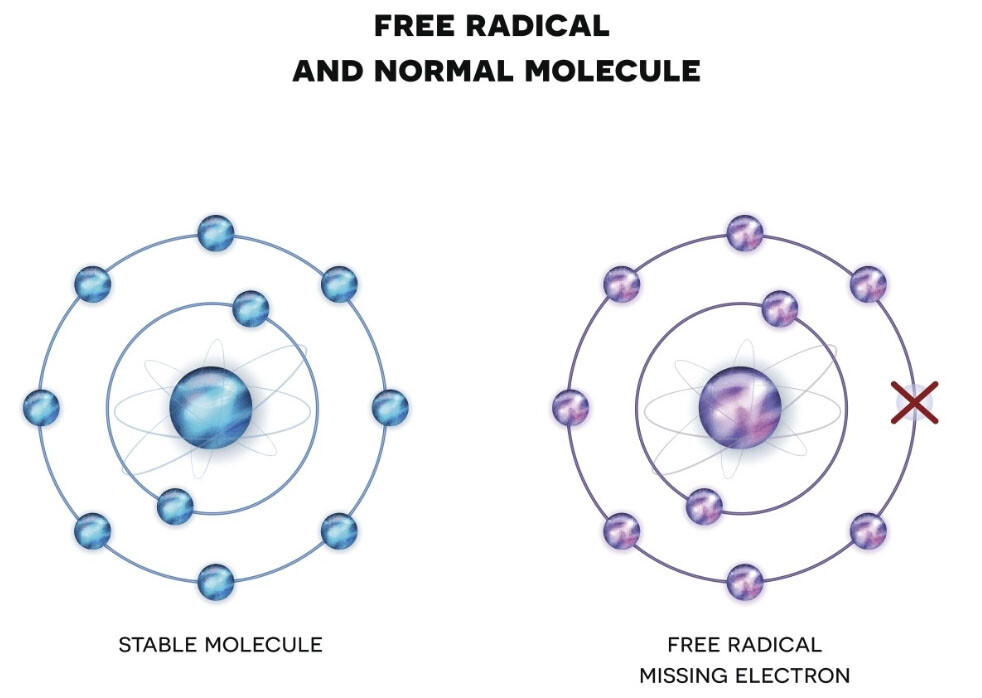 EGT is a natural chiral amino-acid antioxidant biosynthesized in certain bacteria and fungi. It is an important bioactive compound which has been used as a radical scavenger, an ultraviolet ray filter, a regulator of oxidation-reduction reactions and cellular bioenergetics, and a physiological cytoprotector, etc.
L-Ergothioneine( EGT, ERGO, CAS: 497-30-3), also known as (S)-α-Carboxy-2,3-dihydro-N,N,N-trimethyl-2-thioxo-1H-imidazole-4-ethanaminium inner salt, was initially extracted from ergot by Tanret C in 1909, then it was also discovered in animal blood. Pure EGT is white crystal, soluble in water, (dissolved 0.9mol/L at room temperature). Autoxidation cannot occur at physiological pH value or in strong alkaline solution. EGT can exist in two isomer forms — a thiol form and a thione form, as shown below:

With advantages of multi-functions, EGT stands out among many other antioxidants.

With advantages of multi-functions, EGT stands out among many other antioxidants.Advantages (compared with glutathione, cysteine etc.):
——EGT is easier to accumulate in cells and the concentration is more stable than other antioxidants.
——EGT is more effective on reducing cell death caused by pyrogallol.
——EGT mainly scavenges ROS to prevent oxidation, while glutathione and others scavenge free radicals, that is, other antioxidants scavenge oxidation products.(1)Oleoylethanolamide (oea) –the magical wand of your life

improving the survival rate of sperm,

protecting the liver from injury,

① EGT HAS BEEN WIDELY FOUND IN PLANTS AND ANIMALS

5-10mg per unit for an adult and 2-3 units continuous intake is essential in your daily diet.

Intakes are listed as follows:

Data source: Tetrahedron when applying for US NDI

EGT has broad applications in cosmetics, functional foods, pharmaceuticals, therapeutics, biomedicine, and so on.